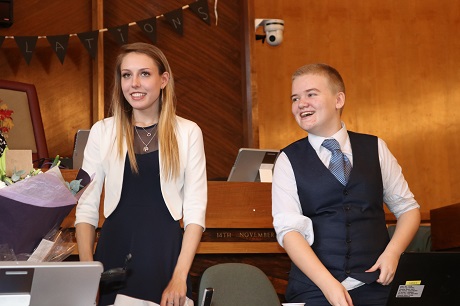 The event took place on Friday 26th October and was hosted by young people from the Care Leaver’s Forum, Becca Rogers and Aiden Quinn.

A pop-up art exhibition was a highlight of the event which showcased work from young people who attend an art group set up by Gina Duncan, herself a care leaver who now works for the YST Housing Team.

To mark the NCLW 2018 theme of Reach for the Stars, a care leaver’s hall of fame had been put together which showed celebrities who had spent time in the care system and had gone on to achieve great things. 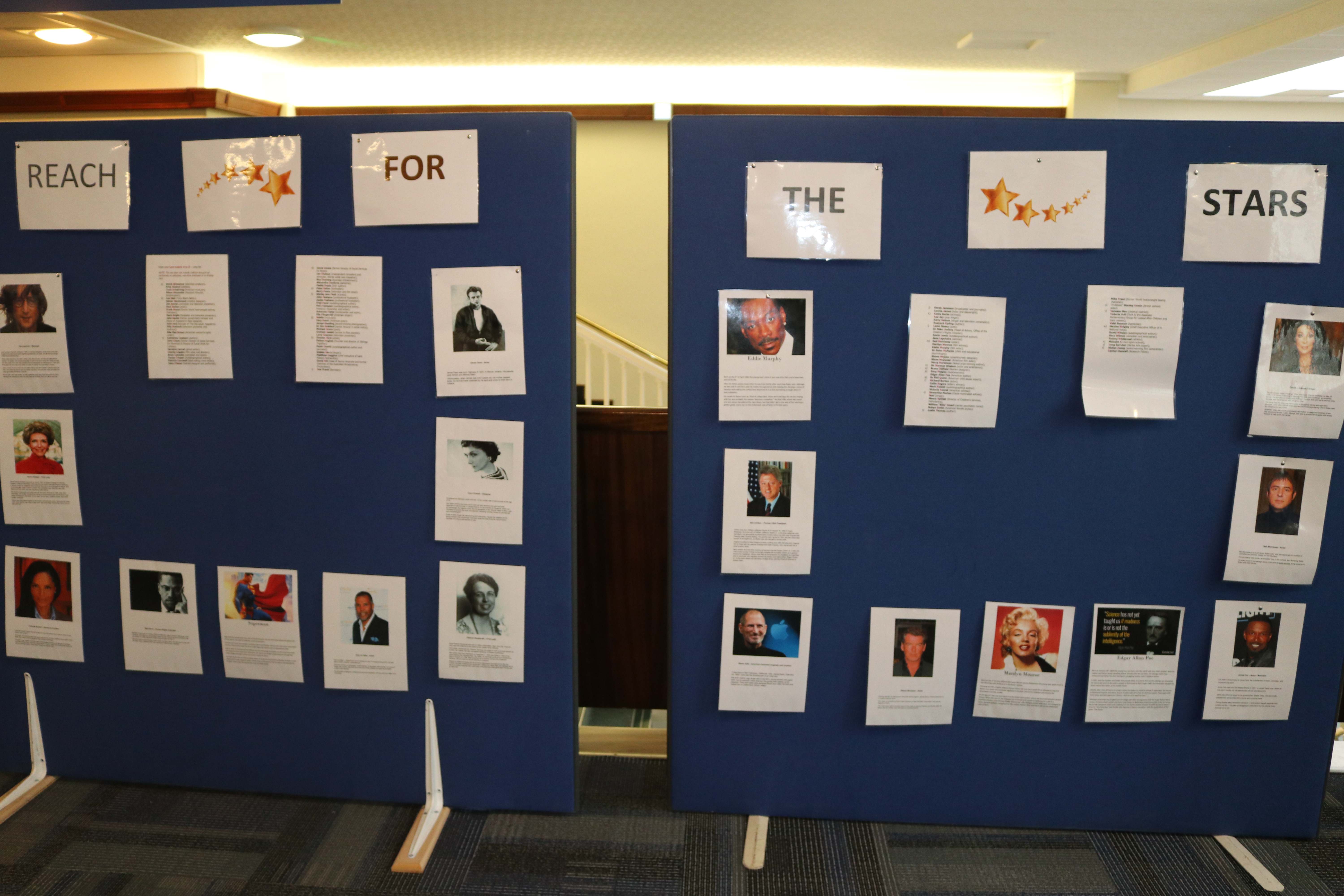 The main celebration event included the screening of Our Voice, a YST film commissioned by the Care Leaver’s Forum for the event. The film gives voice to and focuses on the experiences of care leavers – you can see the film here >

There were key note speakers, Kat Aukett – Operations Director for YST and Renee James-Bryan  who gave a heart-warming speech based on her experiences of the care system and of being a care leaver. 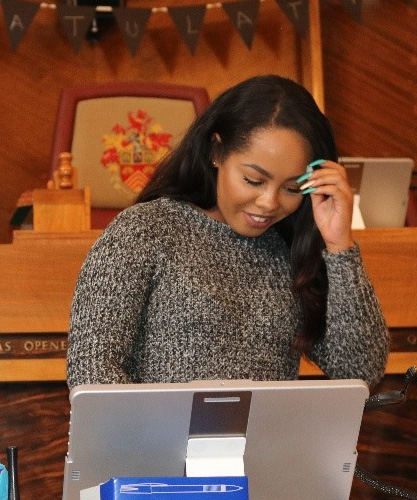 The main focus of the event was the presentation of awards to young people who had achieved incredible things despite the odds, since leaving care. These Achievement Awards have 5 categories:

Around 20 young people were presented with awards at the event and many more named who weren’t able to attend. The awards were presented by Cllr. Richard Boyles, Cllr. Suzanne Williams, Cllr. Andrew Miller, Cllr. Eva Ward and Mark Bone, Head of Permanency for YST.

Ellen Sanders, Assistant Team Manager at YST who has supported the young people in hosting this event said:

The event was a huge success, and hopefully will be the start of many; but for me what made this event so special was that young people form the Care Leavers forum lead on everything, the initial ideas, the planning, organising, hosting, IT even the photography on the day. Such talent we have that should be celebrated’’

The event was a fantastic opportunity to celebrate the achievements of our care leavers. These awards are evidence of the hard work and determination they put in to achieve their goals.

“I was very impressed with the ceremony; it was great to see so much energy, positivity and organisational skills from everyone involved. It was most enjoyable.”

Becca Rogers who was one of the Care Leaver hosts for the event said:

’It was a great opportunity for young people to voice their opinions to ‘the big suits’ whilst still being a fun and laid back atmosphere, with awards, videos, chocolates and a whole buffet for everyone to enjoy, the only thing left to do, is make next year an even better success!’’

It is hoped that this event and awards ceremony will become a mainstay in Gloucestershire to celebrate and recognise the unique talents of our young people in care and care leavers. 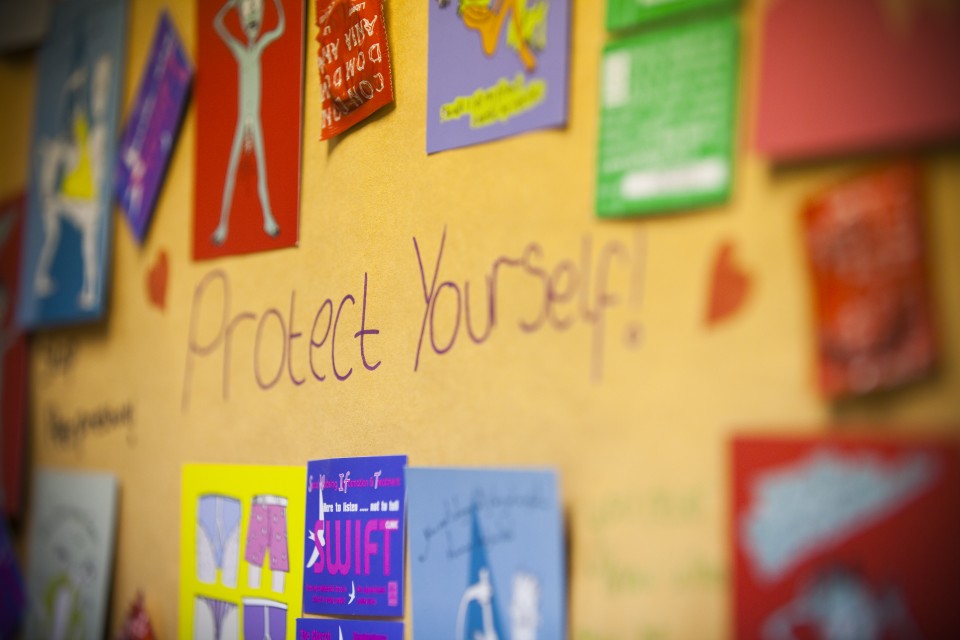 At Gloucestershire Youth Support Team (YST) our priority is the safety and well being of the young people we work with and the staff that work so hard to support them. So for the foreseeable future, the YST will be delivered online and over the phone rather than in person.

All group work and events have been postponed until further notice, but we aim to keep in touch via social media and here. You can still contact us at info.glos@prospects.co.uk.

We will continue a skeleton service for those who are considered at high risk and do what we can to ease the burden and risks of social distancing and social isolation. We know these are difficult times, keep safe.

For the latest updates